The European Association of Environmental and Resource Economists (EAERE) was founded in the mid-1980s and began its official activities in 1990. The association was registered in the court in Siegen (Germany) and has its official seat there. 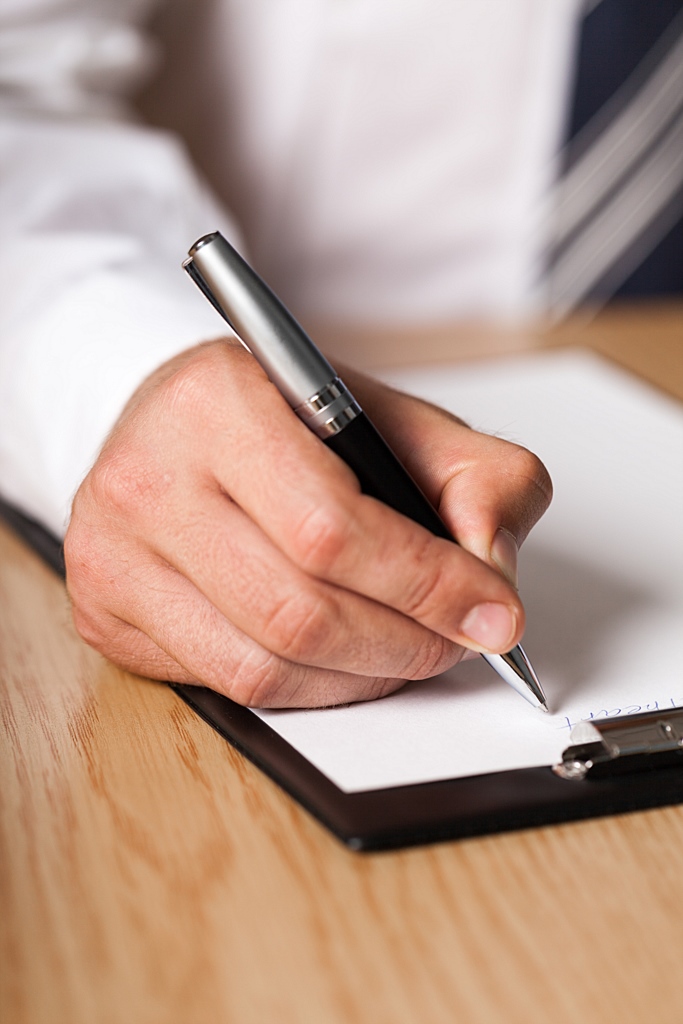 In June 1990, on the initiative of Professor Bronisław Kamiński (then Minister of Environmental Protection, Natural Resources and Forestry), a meeting of about 60 eminent Polish economists took place. An organisational team was selected from the participants, and its working meeting took place a month later. During this meeting, the Founding Committee was established, which in March 1991 organised the Congress of the Polish Branch of the EAERE in Krakow. About 100 economists representing all of the major research and study centres in Poland took part in the Congress.

Until 2014, the Association operated as the Polish Branch of the EAERE. At the request of EAERE authorities, the name of the association was changed to the Polish Association of Environmental and Natural Resources Economists, and the name was officially entered into the National Court Register on 9 July 2014 at the District Court in Krakow.